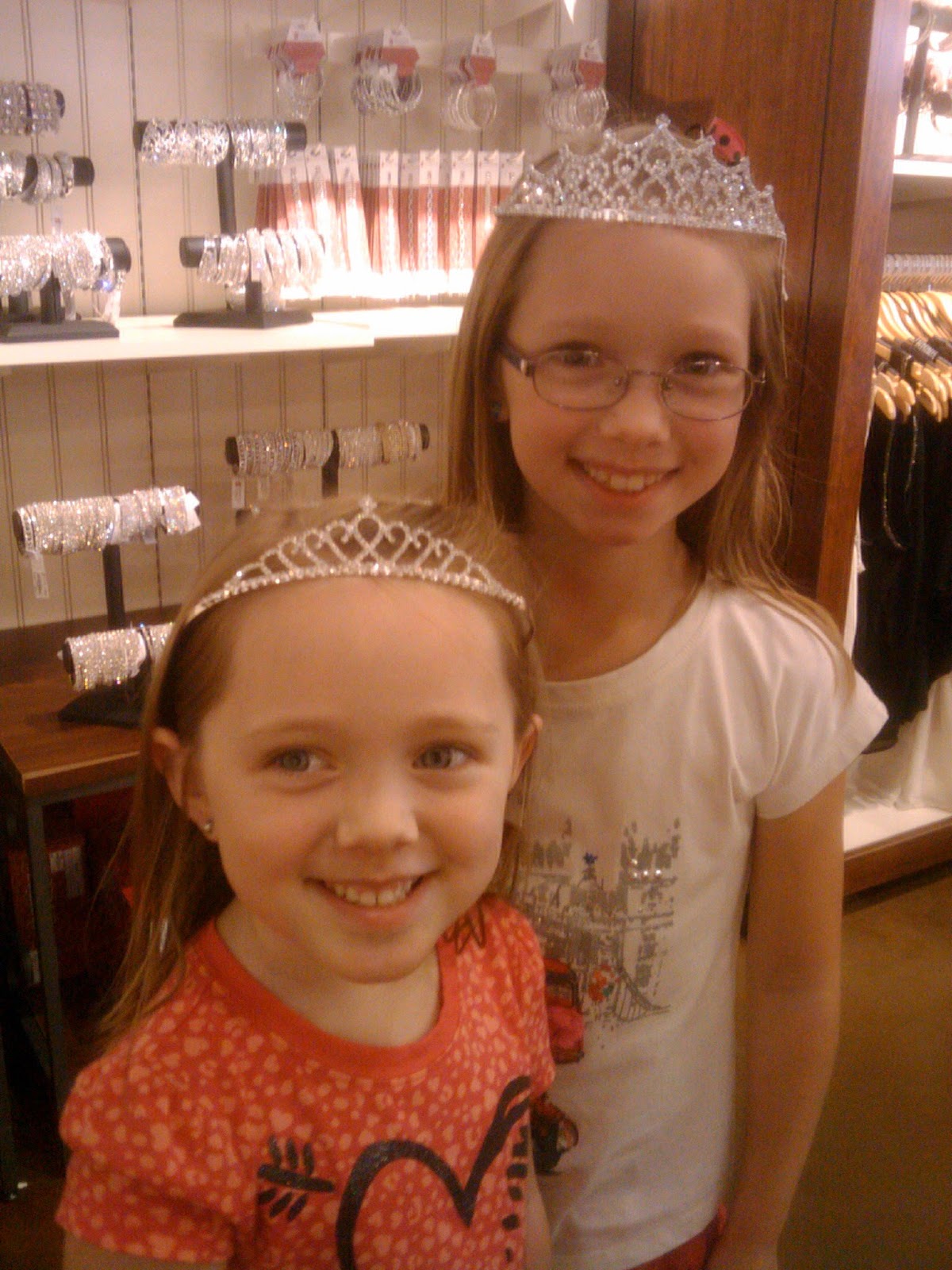 With the girls out of school and Misty off from work (and me too, obviously) we kicked off the Thanksgiving holiday with a trip to the movies to see Disney's "Wreck-It Ralph."  I'd been enthused about this movie ever since I first saw the trailer for it back in June, and I was not disappointed.  It was fun catching all the old video game references scattered throughout what was a really sweet story, too.

The girls loved the movie too, and it came as no surprise that they were fans of the character Vanellope von Schweets.  In fact, Vanellope played a much bigger role than I'd realized, helping make the movie very girl-friendly.  She's currently scheduled for character meet-and-greets (alongside Ralph) at Disney World, so I hope she'll still around by the next time we make it there.  It's too bad Disney made her a full-bodied, masked costume though.  She'd have been a fun character to hear talk, considering her personality.  Actually, Misty remarked that a Vanellope costume wouldn't be too difficult to put together for next Halloween.  I'm not sure if she was thinking of it for the girls or herself, though.

After the movie, Misty went to check out the new Charming Charlie store in McCalla.  Emily and Kendall think that place is just the greatest -- so much fancy stuff, they can barely contain themselves.  They found a section of tiaras, and they were in heaven.

Day one of Thanksgiving break is an official success.
Posted by Unknown at 9:45 PM
Email ThisBlogThis!Share to TwitterShare to FacebookShare to Pinterest

Usability – Something that can frustrate gamers is that if a casino website is difficult to use. Moving between video games and options must be easy, whether on desktop or mobile. The best on-line casinos clearly separate totally different video games, whereas customer assist, bonus and 로스트아크 payment strategies are all accessible in seconds too. Despite being simplistic in style, the Dafabet Casino is simple to use and efficient.

Patents cowl inventions including processes, machines, manufacturing, and compositions of matter and have a finite duration which varies between countries, but usually 20 years from the date of software. Therefore, if a kind of wheel is patented, printing, utilizing, or promoting such a wheel presumably be} an infringement of the patent. Any of the mentioned legal regimes could prohibit the distribution of the designs utilized in 3D printing, or the distribution or sale of the Humidifiers for Babies printed merchandise. To be allowed to do this stuff, where an lively mental property was concerned, a person would have to contact the proprietor and ask for a licence, which may include conditions and a price.